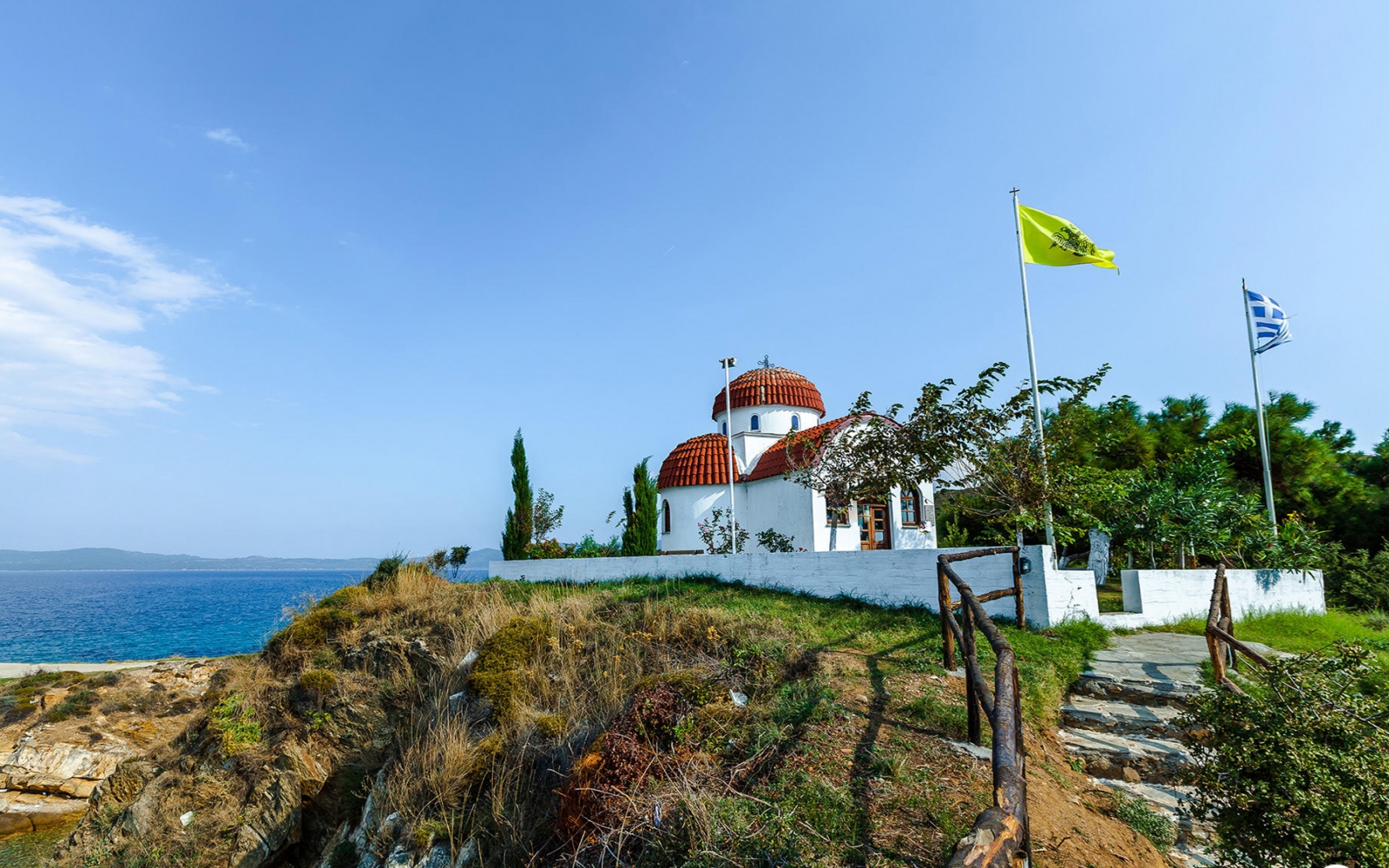 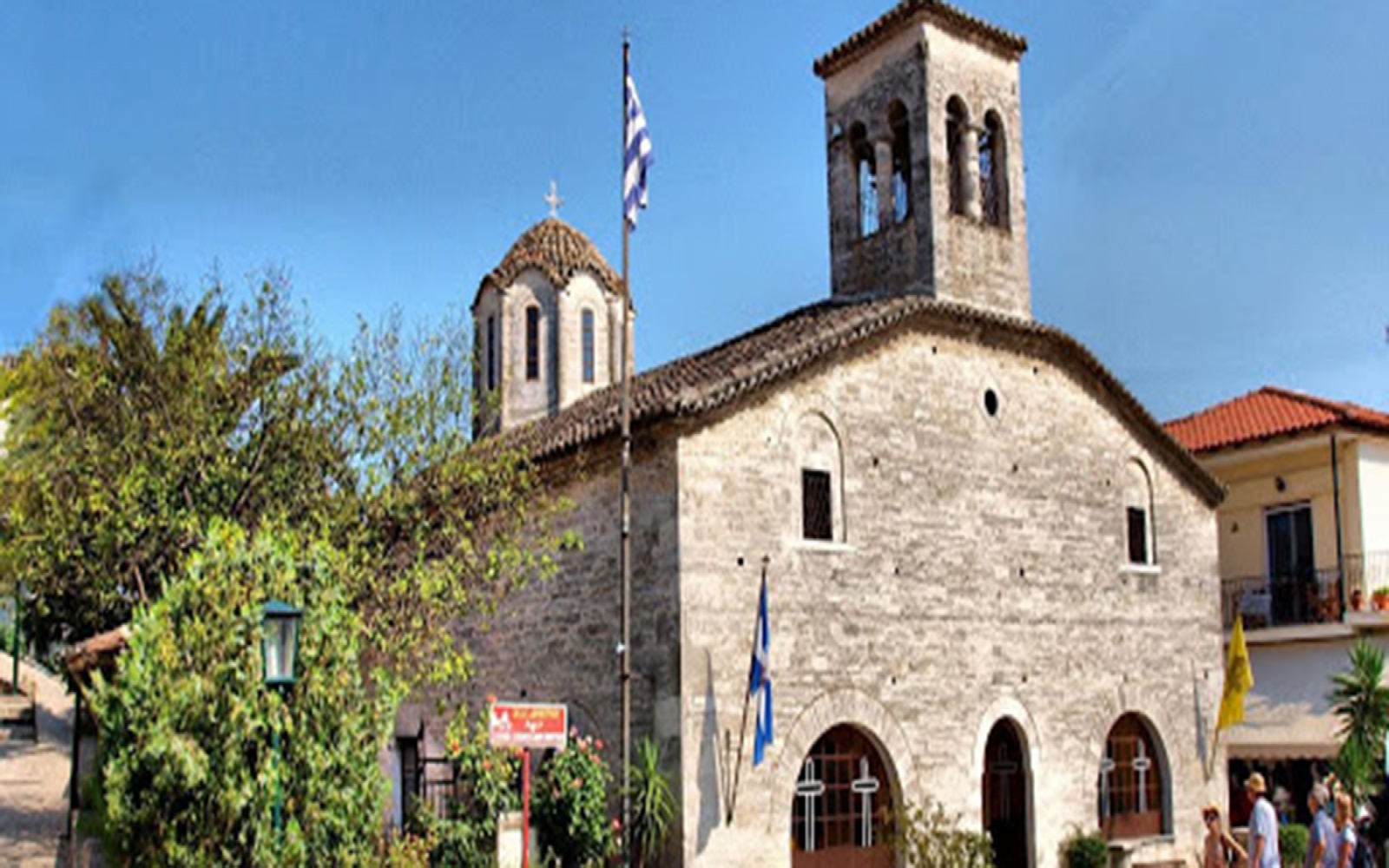 The rich religious tradition of the area, combined with the influence of Mount Athos, has shown unique beauty and architectural temples, many of which survive from the early Christian years, while many were destroyed during the Turkish occupation. Indicatively, we mention the Early Christian Basilica of Agios Georgios in Nikiti with the magnificent mosaic floor of the 5th century and the Church of Agios Athanasios in Toroni, also an early Christian Basilica of the 5th century. Of particular interest are the Church of the Brigadiers in Potidea, dated 1872, the church of Agia Faneromeni in Nea Skioni with the magnificent frescoes of the 16th century, the church of Panagia outside the village of Megali Panagia, which houses the surviving 1780 staircase. , the Holy Temple of Taxiarchis Michael in the village of Taxiarchis that hosts the miraculous icon of the saint and the Holy Monastery of Agia Anastasia Farmakolytra in Galatista which was founded by Agios Theonas in the 16th century.